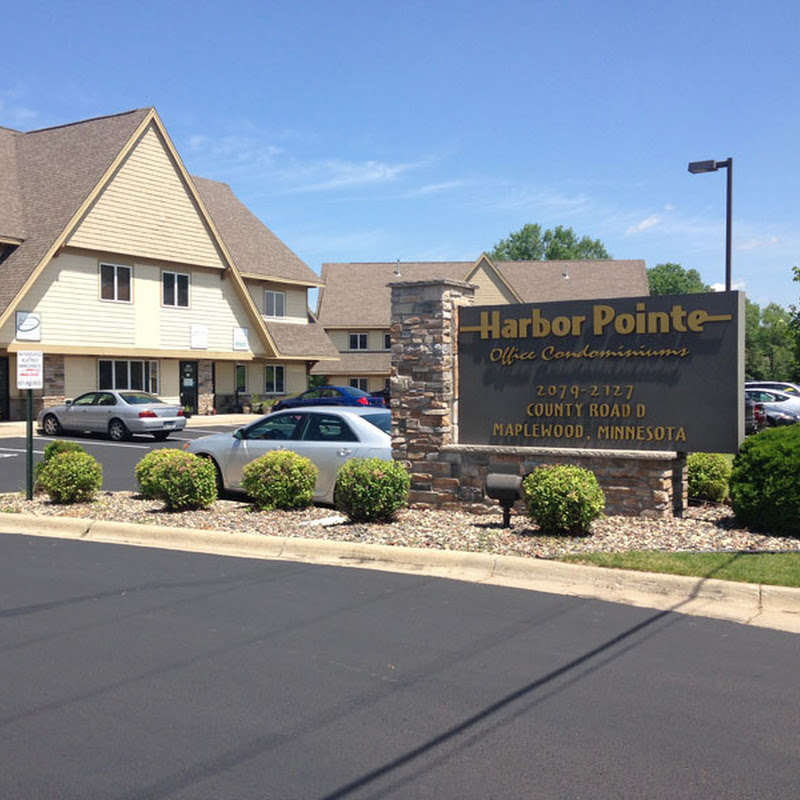 I agree that they should not get one star. I will post a full review when my case is done.

Working with Lindsey O'Connell. She has helped me to navigate a difficult situation with my ex and our child. Lindsey is very good at making sure I understand everything about my case and taking the time to answer my questions. She is very knowledgeable and quick to respond. Very easy to work with and I would recommend her to anyone needing a family lawyer.

They cancelled my SENE after I’ve been waiting for almost a year to get it done just because I wasn’t bringing my lawyer. I guess they get paid a lot more if my lawyer attends and that’s why they don’t want to do it. My ex has been using her power as the mother to keep my daughters from me and this sets everything back farther. Extremely unethical and greedy. Do not use this firm for any reason. They only have their own greedy interests in mind.
Smith Jadin Johnson, PLLC :: Engelmeier & Umanah PA :: Scott Lewis law firm :: Milavetz, Gallop & Milavetz, P.A. :: Peterson Law Office, LLC

Very nice people and good help when in a tough family situation. So far so good
. Our consultation was helpful and hopeful for future concerns.

Jerebech charged me a darn fortune and never even let me speak once, yet he made me drive to eternity to go to his office for 'calls'. I am so mad now, upon finding that I had no justice and he never told me I could have asked for another judge, ad litem, etc. None of my affidavits were even read by the so called judge. Glad to be out of such a notoriously corrupt state, with a traitor in office to boot. Shame on you all...you took thousands from a disabled mother and left her high n dry.

It was a great experience to work with Letty and her team. Letty proved to be knowledgeable in family law. I appreciated when she explained things in layman's terms so I could better understand the legal jargon. It was easy to put my trust in Letty. I would highly recommend her to anyone looking for representation in family law.

My experience was top notch. Letty had the knowledge and expertise to help my family. Every one at Tuft, Lach and Jerabek were helpful and professional. I learned that having a good lawyer made my experience easy. I have recommended the firm to friends.

Dan and his team provided top-notch professional service. As a CPA, mediator and attorney, Dan has diverse experience and always approached sensitive topics with the utmost integrity.

Susan and her team got me to the finish line of a long and grueling divorce, with the utmost professionalism and consistent hard work. She made me feel comfortable with the process and explained in detail any questions or concerns I had. She even recommended a book I should read dealing with the type of personality I was divorcing. Her team was great to work with and during this life altering event was nothing but compassionate. Thank you!

Susan and her entire team are the absolute best. I had to spend two grueling years working through my divorce process and the outcome was pretty much exactly what Susan predicted it would be. Her entire staff was courteous, thoughtful, and extremely thorough. It actually became a pleasure to go to their office. Susan was a true ally for me and I now consider her a dear friend; one of my favorite people of all time. She's well-respected and an accomplished professional.

I have been a client of Tuft, Lach, Jerabek & O'Connell since 2010, when I first began my marriage dissolution proceeding. I vividly recall Susan Lach spending countless hours with me beyond our contract, helping me navigate this traumatic experience. What could have easily morphed into a years-long ordeal was resolved in a thoughtful and timely manner. My former wife and I now enjoy an extremely amiable co-parenting relationship, and our daughter is thriving as a result. This outcome has a direct link to the wise, sage and empathetic counsel I received from Susan and the TLJO team - they are as tender as they are tenacious; working tirelessly to achieve family-centered outcomes for their clients. As an entrepreneur I consult with them regularly on MN school-choice dispute matters, and find the entire firm to be dedicated, prompt, reliable and focused. Without reservation, I highly recommend the services of Tuft, Lach, Jerabek & O'Connell!

My review of Susan Lach and team...

They don't deserve even 1 star.

Unprofessional, overbills without justification, no integrity, rude and lacking ethics.

They're retainer is a document they do not stand by, change on the fly without reasoning, and manipulate as they see fit.

Post withdrawal and after I accepted their withdrawal and requested my file (and was denied this simple right without excessive complications from their team) from my case they continued to send forward documents to a person involved in the custody evaluation... I told them after receiving their email that they hadn't been representing me at that time and it was false representation... Well wasn't it?

All they were was a middle man, never representing me or my interests... Claiming they reviewed documents, however, 4 different occasions they asked me to sign documents which were contradictory to my divorce and agreements Susan made with the opposition. I requested answers as to their internal process and was told that they review documents... Well if they did and knew anything about my cAse they would have noticed ... At least that one of the documents was for an entire different party.

Another (lack of) character testament of Susan was when she touted several times about the opposition..."don't they know who I am?" Who cares who you are when your pride stands in the way of your ability to represent your client.

On one occasion, she had asked for us to talk... After 10 minutes past the time, I made the call to her... At the same time she tried calling me and had already been on the line, yet she did not hear me say hello... I overheard her tell her assistant... "God, he is such an idiot, he's calling me while I'm calling him." What a disrespectful woman and a disgrace to the legal community.

Susan was 30 minutes late to my mediation... Another red flag and testament to her lack of professionalism.

Find an attorney who represents you and heed my advice... Lach and team are not a respectable or professional law representative.

I recently used Susan Lach of Tuft, Lach & Jerabek, PLLC for my divorce. My divorce was complicated with several young children. There were numerous court appearances over disagreements on asset division and spousal maintenance. Susan is not only an excellent attorney, she is also very astute in financial matters. My ex-husband was under-reporting income and hiding assets and Susan saw through it.

I am very pleased with the way Susan handled my case and with the outcome. I highly recommend her to anyone contemplating divorce.

Leave A Review For For Tuft, Lach, Jerabek & O'Connell, PLLC