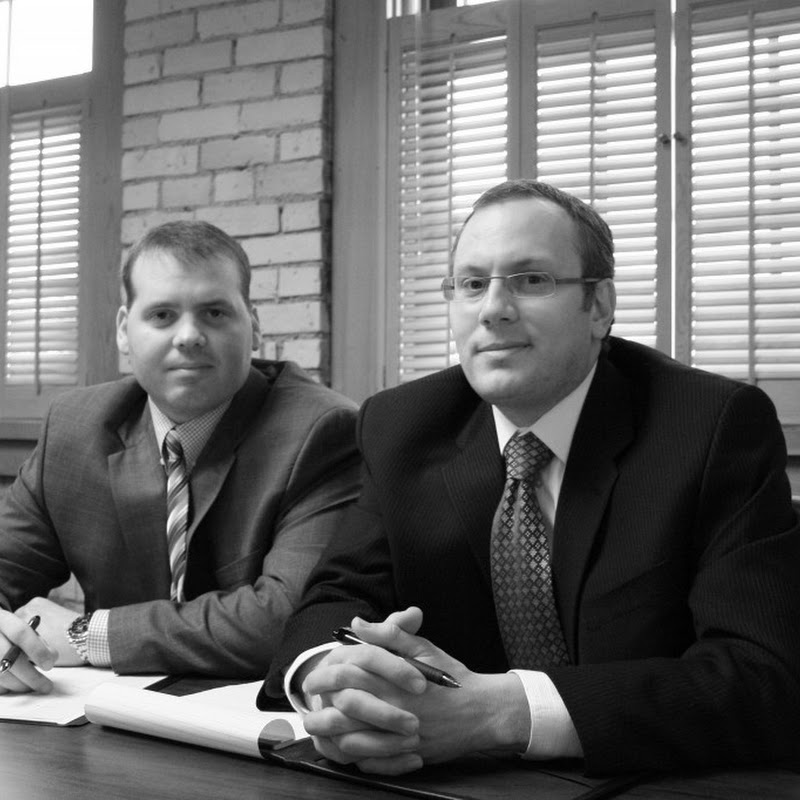 Honest and considerate. I always felt like Mark was in my corner and I'm 100% sure he will be in yours.

There was never a time, after paying Mark, that I felt he was on my side, there for me, or even had a defense. I went off of sheer word of mouth on this and it resulted as poorly as it possibly could have. Mark made me feel guilty throughout the entire process as a first mark on my record and did the least to make me feel like things might just be okay. There is video footage available proving my innocence of a man who hit my parked car, and then this man called the police telling them I had hit him. Mark told me to plead guilty as I had liquor in my system and the wording of a law made my case "not worth fighting for." Communication 2/10. I felt uneasy, unable to sleep or eat for over 2 weeks, anxiety for all 4 months, and Mark states that he worked to obtain the footage, however, 4 months have passed and still there is nothing surfacing.

My own lawyer advised me to plead guilty as a victim.

Mark was recommended to me by a friend. I felt extremely confident with the information being provided to me, and I actually felt like I was talking to a real person compared to an attorney. He listened and provided me with great information, while in a tough position that was hard to get out of. I would recommend him to anyone, and would not have any concern because he only treates his clients with the service and compassion he would expect to receive himself.
Stephen A. Ling :: Meshbesher & Spence :: Maslon LLP :: Rosha Legal Group, PLLC :: Madia Law LLC

I hired Mark to help me through a juvenile case I had left to resolve after I turned 18 due to possessing a large amount of marijuana and I could not have been happier about the deal he was able to work out for me. Two years later I was arrested for a minor consumption and put on unsupervised probation. Unfortunately about 6 months after that I received a paraphenilia ticket. I knew if I had to serve any jail time I’d be at risk for losing the outstanding job I landed 4 months prior so I decided to hire Mark again. The prosecutor was asking for me to serve 10 days of jail time and finish out my last 4 months of probation on the color wheel afterwards. Mark was able to negotiate it down too a weekend stay in jail any weekend of my choice up until 2 months from my court date and as soon as I served my 48 hours I would be off probation. Needless to say mark came through for me two times with more than satisfactory results. Highly recommended!

So supportive!! It’s a difficult situation to be in if you need a lawyer, obviously, but he is extremely knowledgeable and helps you work through the process and get the best result possible. Highly recommend!!

Great lawyer with great communication. He was able to get my charges lowered and was always there anytime I needed something.

Mark was both efficient and timely. I had to hire him at the last minute and he did very well and made a very difficult situation much easier. I hope to never be in a situation needing him again, but if I were, there would be no doubt that I’d hired him.

These guys were great. Helped me get my car back that was wrongfully impounded. Quickly and hassle free. Made everything simple handled everything for me which was awesome cuz I'm from Reno nv. So the miles between Minneapolis and my home would have been hard for me . Thanx for your expertise and handling our situation. Fast and with the out come we wanted. I highly recommend this law firm

Mark is a phenomenal lawyer and an amazing person. He will fight for you and is great at communicating any updates on your case. He treats you like family and is well worth the money for how good of a lawyer he is. No complaints whatsoever.

Mark helped my husband and co defense with a aggrevated robbery case. He worked with the lawyer on the co defendants case and got an acquittal which got our case dismissed. Awesome lawyer. Super professional.

Mark is the best attorney I have ever hired and I highly recommend him. I hired him for two cases and he achieved results well above my expectations. In the first case he used his contacts and knowledge of the law to get a settlement that was above my expectations. And in the second case, Mark drew upon his many years of experience to come up with a very unique and creative solution to a very a sticky situation, achieving results above even my highest expectations. I can’t recommend Mark enough given his ability to develop creative solutions, extensive contacts and deep knowledge of the law.

Leave A Review For For Arneson & Geffen, Criminal Defense Lawyers