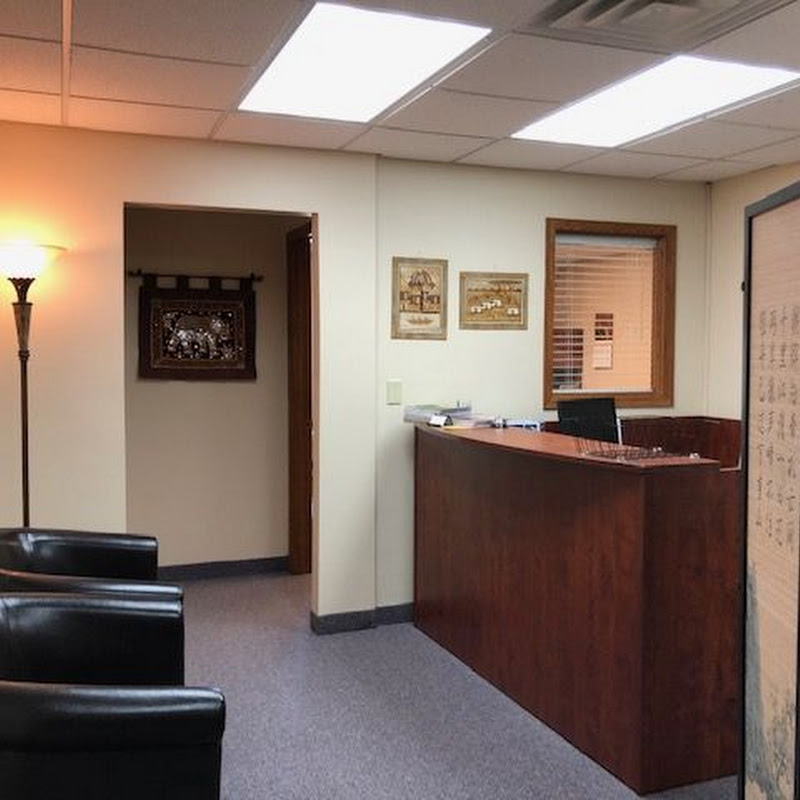 Being with Vicki Anderson through out my process was an excellent experience. Working with her you will see how she is dedicated and accurate. Warm recommendations to all of you, if you have any issues with immigration Vicki Anderson is the most appropriate person for you. One more time thank you so much.

Vicky helped me immediately, she listened closely to our families predicament and could verified each piece both referring to what I had called something and the exact form that I was describing. Quick logical advice, with kind and clear communication. Excellent

Vicki helped us along every step of the way. She's very knowledgeable about the immigration process and we really appreciated her super quick responses to our questions. We had a misunderstanding but we got through it ok. She's personally very friendly and professionally very "no nonsense". We would very much recommend her and we are extremely thankful for her help. We will keep her as our attorney as our immigration "journey" continues. We are most impressed with her keeping us "grounded" throughout this process. It can be extremely stressful but knowing we had a very knowledgeable attorney working for us made us feel a little less worried. Thank you Vicki!
Martin Law :: Kathleen M. Newman Family Law :: Sauro & Bergstrom, PLLC :: Burns Law Office :: Beedem Law Disability Lawyers

Vicki was extremely knowledgable and helpful at every stage of this process. She was very thorough and quick to respond to all questions. We are very grateful to her for making our application as smooth as it could be.

Vicki was exceptional in helping my wife and I through the entire immigration process. She was knowledgeable and was able to get us prepared in advance for every part of the process. She is very professional, has a great personality, and cares about doing the best for her clients. She doesn't disappoint!

Should you need help with a U.S. immigration matter, they will gladly assist you. Atty. Vicki helped me with my change of status and extension in the US.

Don't know where to start but to only say Vicki is a amazing lawyer and person. After being refused at my immigrant visa interview in 2016 on two points, one for something that happened nearly 20 years ago and at which time I was 17 and also something that they said was a CIMT when I was 20 years . I had a Irish (US based) immigration lawyer who sent a short letter to the embassy in Ireland where the interview took place to try get them to take another look at it, looking back at the letter compared to the argument Vicki wrote up there is a difference of night and day, Vicki's argument was very detailed and had many parts to her argument along with references to past cases whereas the first lawyer didn't argue the case or seem to know the full law to be able to argue it. I was told by my first lawyer that I had a good hope of getting a I-601 waiver or if that didn't work a holiday visa when I really didn't have much hope of getting any of them.
So after working out that my first lawyer wasn't really doing her job and was basically trying to get me to pay and go for waivers that I didn't really have a hope of getting I decided to look for help elsewhere.

I looked up as many immigration lawyers i could and talked to may. As soon as I found Freman Law and Vicki I knew I had found the right lawyer. Not only did she know her stuff from the start but was also just amazing person to work with especially when you really are at your wits end and basically in a bad place.

Vicki reviewed all my papers and said we should request a advisory opinion. She then wrote up a very strong argument stating that I was actually a juvenile at the time of one crime and that the other one actually wasn't a crime involving moral turpitude.
After months of the visa office in Washington sitting on the review and Vicki contacting them monthly with no real answer Vicki said I should maybe try get my mothers local congressman to try look into it. About two weeks after Vicki sorted everything out with the congressman's office for me we got a answer back and happily they agreed with Vicki's arguments and removed the refusal on the two points I was denied.

Today I have just had my second interview and have been approved my visa all thanks to Vicki's work.

I honestly had given up hope in the end until I found Vicki. I owe Vicki so much and could never repay her for the help and support she gave me.

Anyone looking for a lawyer who really knows immigration law and is a great help in a hard time Vicki and Ferman Law is a god send.

Thanks a million Vicki.

Ferman Law is committed to excellence. I always felt comforted knowing that my questions would be answered clearly and thoroughly. The level of knowledge Vicki shows gave me the peace of mind that one should have. Her quality of work is remarkable and I would strongly recommend her to anyone.

Vicki Anderson will do an excellent job to help you get your documents filled out and submitted quickly and accurately. Her rates are reasonable and she is very personable. Matters pertaining to immigration can be a long process and it's very appreciated to have someone working with you that takes a personal interest in your case. It was my experience that she replied to my email correspondence very quickly and answered all of my questions thoroughly. I highly recommend Vicki Anderson to assist you with your immigration processes.

I have nothing but good things to say about Ferman Law Firm. Our experience with Vicki was outstanding and we will definitely contact her again for all our legal needs. Her legal expertise and professionalism went above and beyond our expectations.

Vicki really knows her way around the immigration process. She provided us with very clear instructions every step of the way and quickly answered any questions we had. She made a long and difficult process much easier and her prices are very reasonable. We would gladly hire her again!

Vicki K. Anderson is a superb attorney! Vicki's expertise in immigration law as well as her wise, fastidious, detailed, and diligent hard work resulted in a successful resolution to a very complicated immigration case. Ferman Law is highly recommended!

Vicki Anderson is a consummate professional. With patience, expert knowledge and wisdom she brought us through a successful process to correct the deeply-flawed and rejected R-1 visa application submitted by another attorney. I cannot recommend her more highly.

Ms. Ferman did an outstanding, professional job of handling a complicated matter within a tight time frame. She was very well informed and she was thorough in her explanations.
K.M. A fellow attorney

Vicki Anderson of Ferman Law took care of my recent application for permanent resident status in the USA. She broke down the process into specific chunks and gave us all the information we needed to be able to complete the forms as well as what supporting information was required. All of the stages were explained and made clear. I would highly recommend Ferman law to make the process as painless as possible.

There's nothing better than Ferman Law! Helpfulness & integrity runs through this business at highest degree. Vicki - you are an exceptional Attorney. I couldn't have done it without your help. You are a person of your word. I am forever in your debt and can never repay you..

My husband is English, and when we decided to get married, we had no idea how to navigate the US immigration process. Vicki took the time to explain the entire process to us and walked us through each step. She was very generous with her time and knowledge and really cared about our unique case. She was also very straightforward and up front about her pricing. She is a person of great knowledge and integrity, and my husband and I are still very grateful for her help.

Vicki is knowledgable and experienced, she explains every concern with great detail and patience. She's also great emotional support when things go slow at the government offices, she calms us down and always knows what to do. She's prompt in answering emails and she always responds to any of my questions. We could count on Vicki with every concern we had.

Leave A Review For For Ferman Law, PLLC